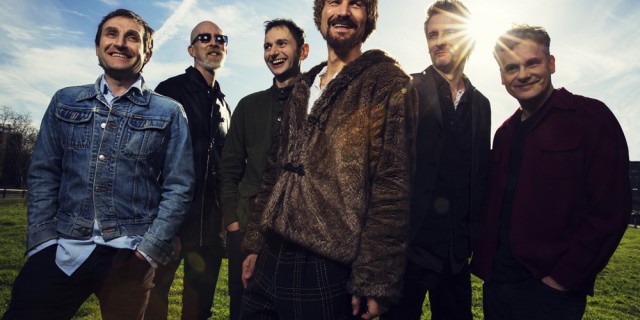 Headlining Beautiful Days 2016 on the Friday night are Leftfield – one of Britain’s most influential electronic dance acts. Their debut Leftism, remains one of the defining statements of 90s dance music. Headlining on Saturday night we welcome back Manchester legends James who release their fourteenth new studio album ‘Girl at the End of the World’ this month. Sunday night headliners are festival founders Levellers who will close the weekend with a spectacular show including a firework finale.

The THEME FOR 2016 IS STARS……..sparkling cosmic related attire or simply star-shaped accessories. The focus of the day on the Sunday will be stars, with site art and other elements of the festival reflecting the theme.

The final acts and line-ups for the other three stages – The Theatre Tent, The Bimble Inn and The Band Stand – will be announced in the coming months.